Well, it's 2017 and everything feels awful in the world of politics! The state of the union is worse than ever before. I try not to think about it, but in less than 60 days of his (#45's) presidency, everything is a disaster! More racism, more sexism, more homophobia, more lies, more unrest in the world. 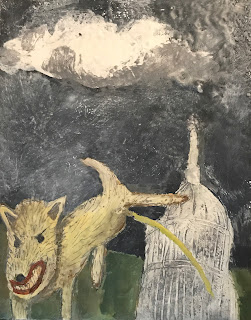 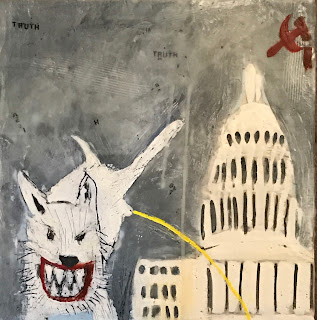 But the good thing is I have been busy making lots of art. I did bring back the Piss on the Capital Series (which began in the first Bush Presidency) but mainly I am working on a new series of paintings.


I'm happy to be back in the studio! I'm having a solo show at Kobalt Gallery that opens on June 2, 2017! This is in conjunction to the 11th International Encaustic Conference. 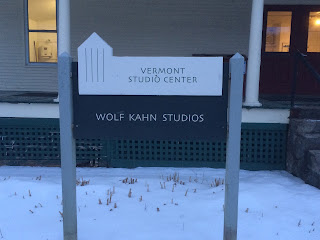 Cherie Mittenthal
I'm an artist & activist who cares about issues and aesthetics. I'm the Executive Director of Truro Center for the Arts at Castle Hill, an important small art school on the tip of Cape Cod. 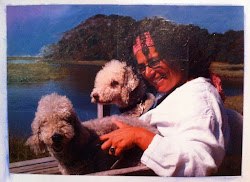 Truro Center for the Arts at Castle Hill